During this new metamorphosis, Martinez developed his relationship with the raw stone and created a final result that has a deep and analytical look, combining the dynamism of the curves with the beauty and fluidity of the shapes.  These forms alone, at the first point, invites the audience to touch the face of anonymous figures without a face.

Martinez says he is a sculptor “too lonely in the art world”, because of a lack of possible classical referents observed throughout his stay in Italy.  However, the Galician artist thinks that “to be a good sculptor, you must be a good classic sculptor”, always on the premise that “it is necessary to have a good classical start”, in the training process. 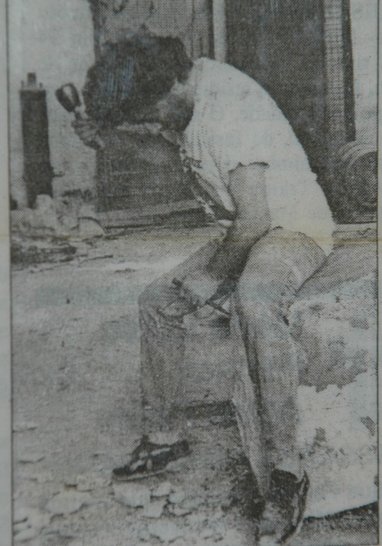 If Galicia and Portugal are to the stone, as stone are to these places; in Armando’s figurative work within surrealism, it is possible to watch the appearance of the shapes in the stone, which seem unknown characters in a society.

Today, Armando Martinez has created 52 public monuments, sculpted exclusively by hand. It is possible to see these in the numerous squares, parks, gardens and roundabouts all over Portugal; as well as countless works that adorn private spaces in the United States, Japan, Norway, Italy, Scotland, Canada, Portugal and Spain.  The international importance of the Martinez Sculptures is accredited by the journalist, Licinia Girao, in the “Journal de Noticias” of Lisbon, and by the writer, Costa Brites, who emphasises the development of the wok of Martinez in blogs and in other mediums, in Portugal.  On 3rd December, 2002, in the Coimbra Journal, Brites holds that “Martinez is the Galician sculptor with more works in Portugal than any other Portuguese sculptor”.

The prestige, and international importance of the sculptoral works of Armando Martinez became the central concept of the doctoral thesis of the Professor of Sculpture, Rita-Alexandra Belo-Guerra.  This research work was published by the University of Lisbon in 2011, under the title: “Inventeario de Escultura Publico Barreiro, 1939/2011”, (Public Sculpture Inventory of Barreirro, 1939/2011).

“Pedro and Ines”, is just one of the of the works created in Coimbra in 2005, with the participation of three other sculptors.  This work is considered, by Pedro Dias, Professor of Art History in Portugal, as “one of the best sculptural projects of the last fifty years”.  He later re-confirmed this in his book, ‘Monuments of Coimbra’.

Expository work of Martinez is also reflected in more than twenty publications in Galicia, Portugal and Italy.

His sculptures are showed in twenty museums and institutions under the declaration of Artistic Goods, by the Presidency of the Republic of Portugal.  A similar cataloguing is also being carried out by the Regional Government of Galicia, and National Museums in Italy; where he has been awarded with four 1* International Prizes in Art and Sculpture.

Martinez has also been employed in role of commissioner in more than twelve international exhibition proposals presented in Coimbra, Tui, Vigo, Madeira, and several Italian cities.  He has participated in group exhibitions in Scotland, Portugal, Italy, Canada, the Netherlands and Spain.

Nowadays, Martinez is making new stone sculpture projects on request, by both public institutions and private entities; whose ultimate goal is to embellish new spaces.

Armando Martinez is a founding member of the Collective, Galaico-Luso Galuart, Group 13 (International Collective of Artists). 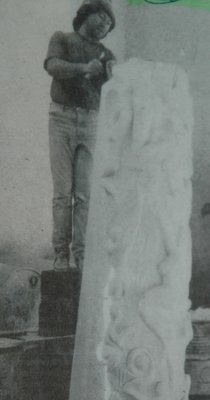 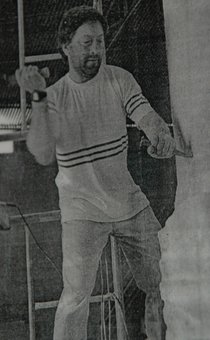 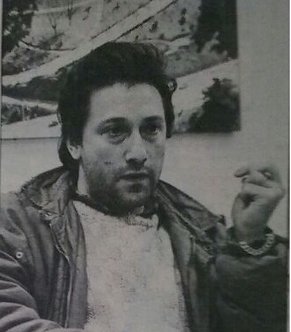 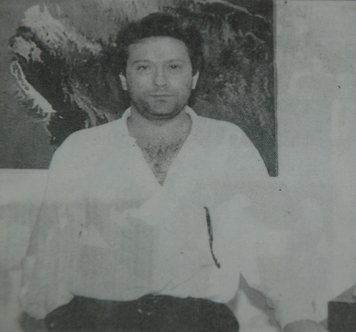 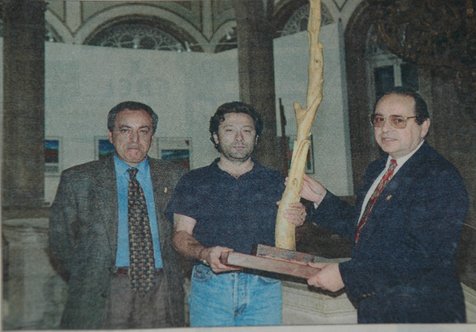 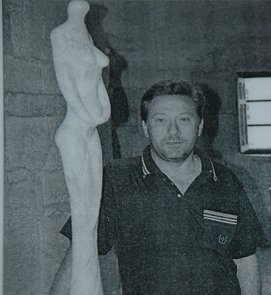 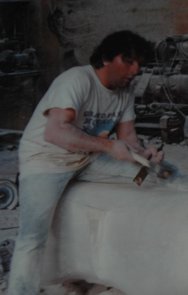 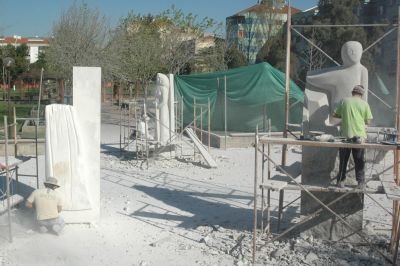 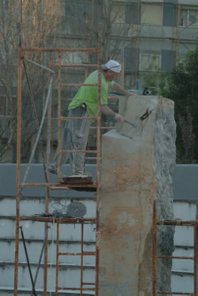